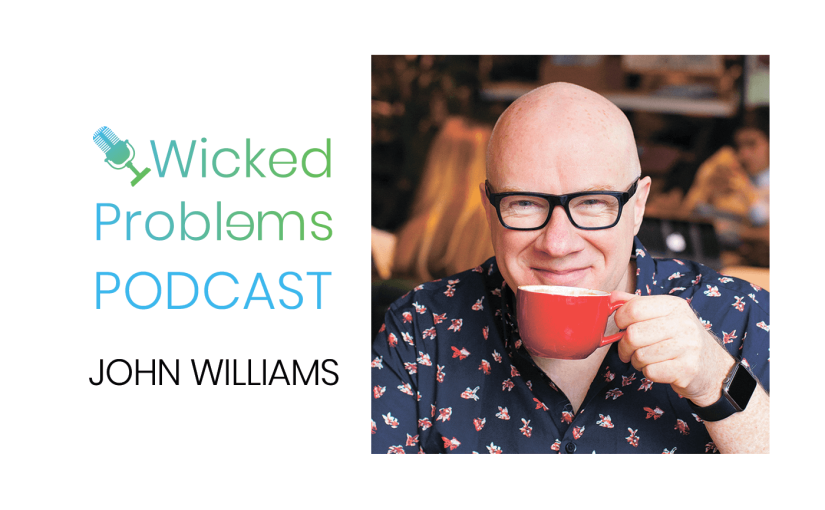 LISTEN ON YOUR FAVOURITE APP

In this episode I’ll be talking to John Williams, founder of The Ideas Lab London.

John began his career in creative technology as a developer on pioneering special effects software, including on-site work at Disney Feature Animation at Los Angeles and broadcast automation.

He became Digital Media CTO at a European startup incubator before moving to head up a small media technology consultancy team at Deloitte.

John left to consult independently to broadcasters around the world before finally founding The Ideas Lab and writing his bestselling book, Screw Work Let’s Play.

John has spoken at events around the world from London to Bratislava to LA. He speaks on many topics including the future of work, why your best employee is not a worker but a player, and how to start a business in 30 days.

In this episode I’ll be speaking to John about the seemingly intractable problem of how to get a new business off the ground, and recognised, in a world that is increasingly dominated by international organisations with pockets the size of which mere mortals can hardly contend.

Processing…
Success! You're on the list.
Whoops! There was an error and we couldn't process your subscription. Please reload the page and try again.